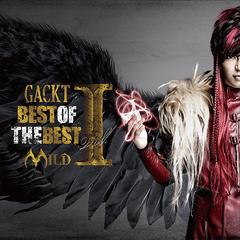 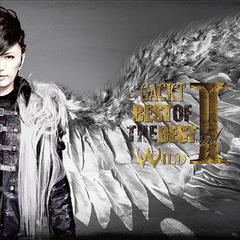 The music videos for both songs have been made public, and actor TAICHI SAOTOME appears in the video for “Sakura, Chiru…”

According to the article in Barks, “Sakura, Chiru…” is a song that tells of ephemeral love through the motif of falling cherry blossoms. The song was born out of the play from the fall of 2012 that GACKT wrote, produced, and acted in, entitled “Yoshitsune Hiden -MOON SAGA-.” The music video expresses the play’s worldview, featuring GACKT singing in a Heian Era costume. The video also features TAICHI SAOTOME playing the same role he did in the play, dancing beautifully as a ghost.

Meanwhile, Claymore, is used in a promotion for the Japanese release of the latest Silent Hill film. Based on the popular game Silent Hill game series, Silent Hill: Revelation 3D was released in Japanese theaters on July 12, 2013. According to Nihonbeat, the song is one of lost love and the eventual despair that one feels in that situation. By the end, the song resolves itself by discussing courage and the will to fight against destiny. The title of the song is related to the film because “claymore” is the name of a type of large sword.

GACKT to hold an event in Bali!

GACKT’s best album and “BEST OF THE BEST Vol.1” tour