The character information for the 4th Toei Hero Next project cast,“We’re a Bounty Hunter Team” has been revealed. This includes the six Kyoryugers as the main cast and other Super Sentai actors who will take cameos and main roles in the film.

Before moving on to the characters, the events of the film takes place in the same Kyoryuger universe, around January of 2014, as the Deboth Legion attacks the Earth. 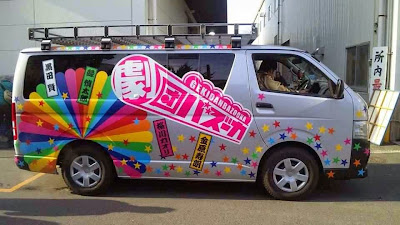 Going over the film, it revolves around a theatre troupe called Gekidan Bazooka headed by Kanehara Toshiaki (Maruyama Atsushi). The vehicle he owns will play a big role at the movie’s climax. The members of the acting troupe are: 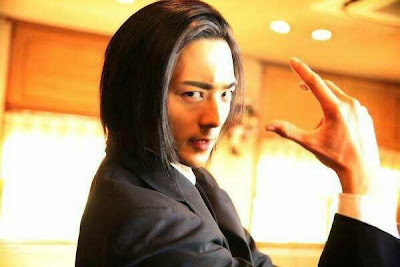 Akai Tatsuya (Ryusei Ryo) is an undercover officer who happens to be a tokusatsu geek. Known as the Actor of Possession, he was summoned by Kanehara for help. 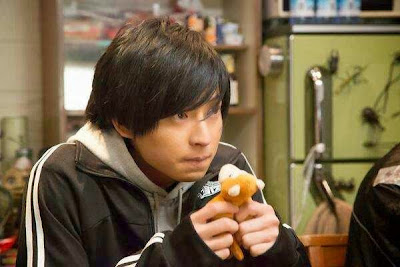 Kuroda Ken (Saito Syuusuke) fall in a love triangle with Akai Tatsuya and Midori Shintaro (Shiono Akihisa). Having a mind of a girl, he is known as the Actor of Delusion. Aside from that, he is actually considered as an actress than an actor in the group. 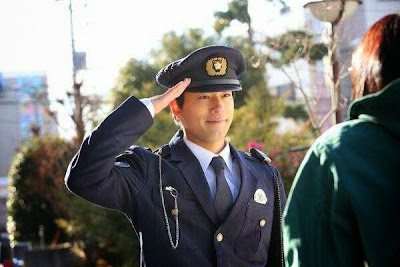 Police Officer Aoki (Kinjo Yamato) is a cop who fights evil including the Deboth Legion. Known as the Official of Excitement, he was appointed to search for Ando Riko (Sugimoto Yumi) by Kanehara and later works with Tatsuya for the same reason. 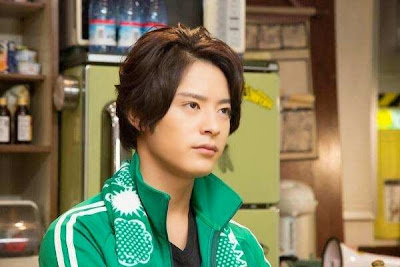 Midori Shintaro (Shiono Akihisa), an Academy Award Winning actor, is considered as the Actor of Cleverness for he is very serious actor and has a talent in swordplay. 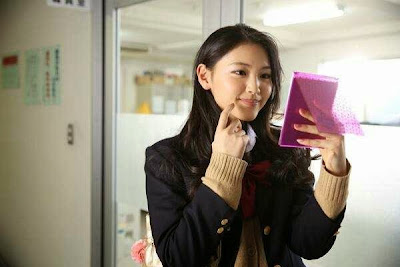 Sakuragawa Kaori (Konno Ayuri), a school girl who dreams to work at Gekidan Bazooka, is known as the Actress of Do-S (Sadism). 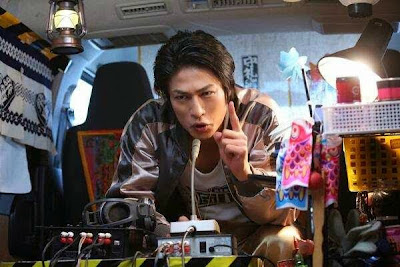 Kanehara Toshiaki (Maruyama Atsushi), the Chairman of Gekidan Bazooka, is known as the Featured Actor. He has the capacity in controlling the theater completely added to the fact that the writes all the scripts with great speed.

As mentioned above, other Sentai actors will also take part in the said film unlike the past 3 Toei Hero Next film. These includes: 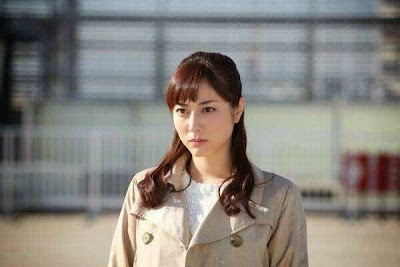 Sugimoto Yumi (Go-Onger’s Suto Miu/Go-On Silver) plays as Ando Riko, one of the main characters of the film.She formerly works at Gekidan Bazooka but goes on hiatus after her mother had been murdered. Aside from that, three million yen has been priced on her head. 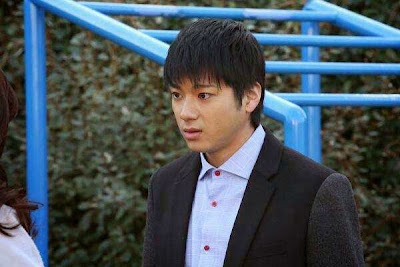 Yamada Yuki (Gokaiger’s Joe Gibken/GokaiBlue) plays Dojima Wataruwho is Riko’s boyfriend and takes care of her after the murder. 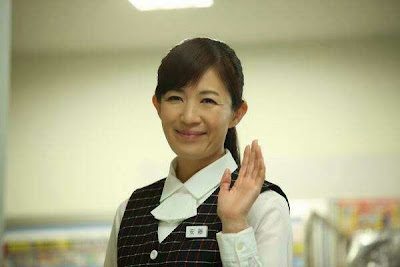 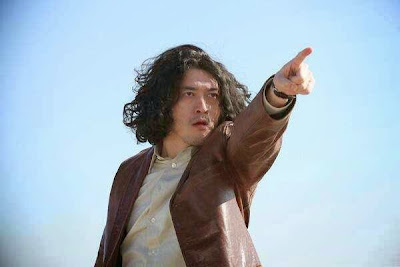 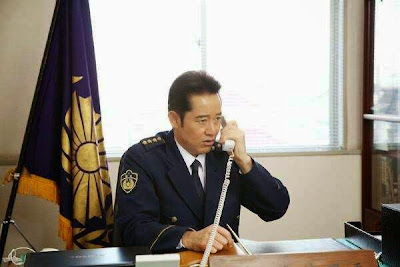 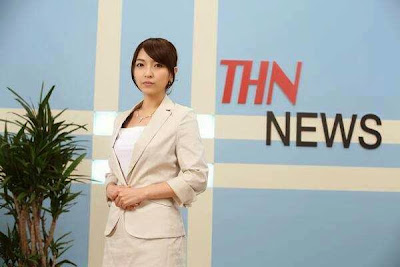 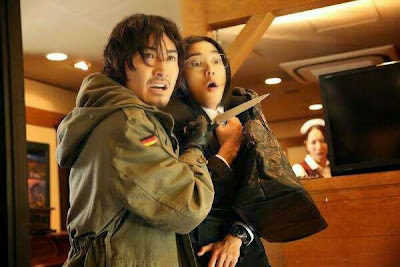 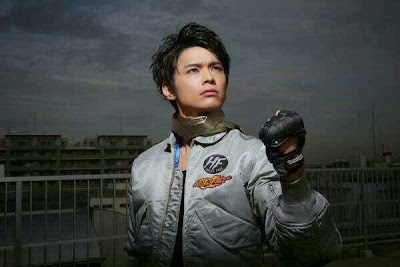 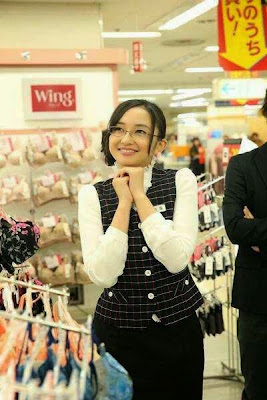 Komiya Arisa (Go-Busters’ Usami Yoko/Yellow Buster) plays Goba Taekowho is a former co-worker of Sayuri at a supermarket. Her name is taken from “Gobasutazu (Go-Busters)” and ” Usami Yoko”. 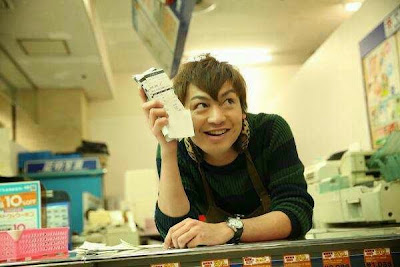 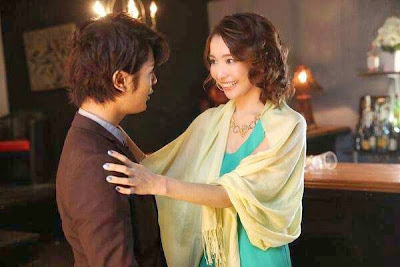 Yamsaki Mami (Boukenger’s Kaze no Shizuka) plays Kazama Shizukawho happened to be Sayuri’s best friend. He name has been referred to her role in Boukenger. 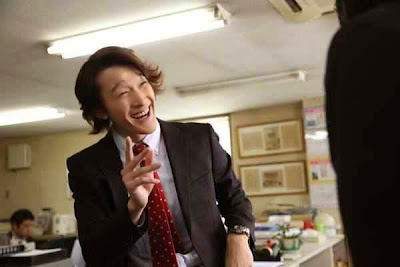 Directed by Koichi Sakamoto, We’re a Bounty Hunter Team is set for a May 10 release.