You will have a super experience in Japan if you come and visit Oisix.

Basically Oisix is a vegetable store. Yes, a veggie store, but they made it into different level. Usually what you’ll find in Indonesia, is a seafood restaurant like Bandar Jakarta which served fresh fish which are still running around in the pond or aquarium but the next minute, they’re going to be served on your plate. However, in Oisix, what you will find is fresh vegetable which you can eat on the spot!

Oisix sells not only chemical-free vegetables but also fruits, which are carefully selected for you directly. Kouhei Takashima, the president of Oisix started this venture company because he thinks that the distance of producers and customers in Japan is too far, a lot of intermediaries exploit a high profit, and detailed information about the food is not complete. He tried to break the inefficient system and offer better products than most stores. He chose the internet based veggie store, but at that time selling vegetables on the internet was not popular. He can’t find any investor and farmer! Nevertheless, he never gives up.  He believed that this business definitely has a demand. He patiently negotiated farmers and finally could make an agreement with them. They started from a hardship, but their belief and efforts pushed the company to the higher level.

Yes, somehow this is like the back ground story of one issue in Rich Man, Poor Woman. It’s a really nice Japanese Drama. Go and watch it lol!

Oisix’s pronounced feature is to offer relatively unknown vegetables to customers. Some veggies are considered as unsalable goods in grocery stores because customers mostly do not know how to cook them, but they suggest a recipe and sell them. For example, they sell Somen Kabocha that has hardly appeared on the market. Local people eat it as a salad; however, a salad is just a side dish. To have a large sale, it should be a main dish, so they suggest cooking Somen Kabocha as pasta. Besides Somen Kabocha, there are also many ‘new vegetables and fruits’ being sold in Oisix. Now, the company is inundated with orders of it every day. They unearth obscure veggies and hit the jackpot.

If you wonder what it is… imagine cauliflower got married with broccoli. Voila!! It’s Romanesko.

In order to survive in the vegetable industry, Oisix has to handle expensive products because major large companies have economies of scale.  Oisix added values to their products. They added reliability and enjoyment. 100 percent reliable taste and safety enhance the customer satisfaction. Enjoyments of eating new veggies deserve to pay 1.5 times higher price. By adding these values, they keep making rapid progress; nobody else even comes close. 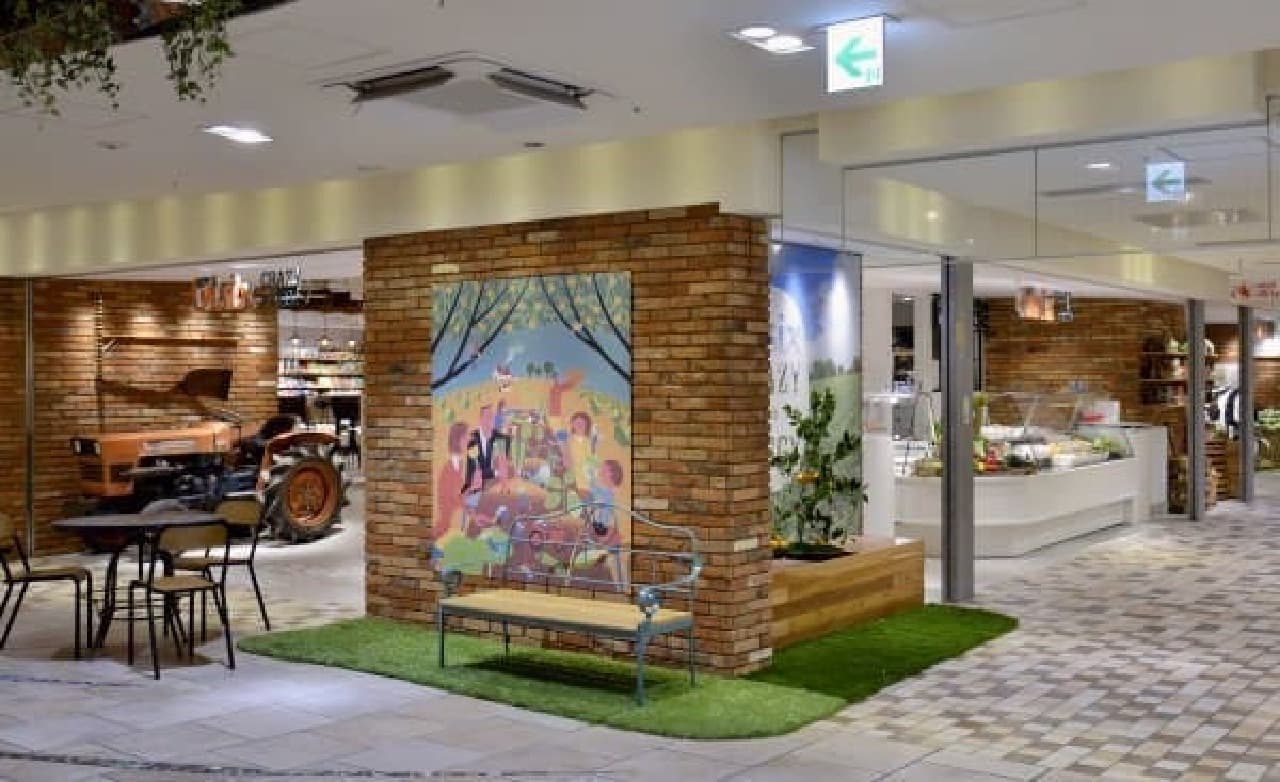 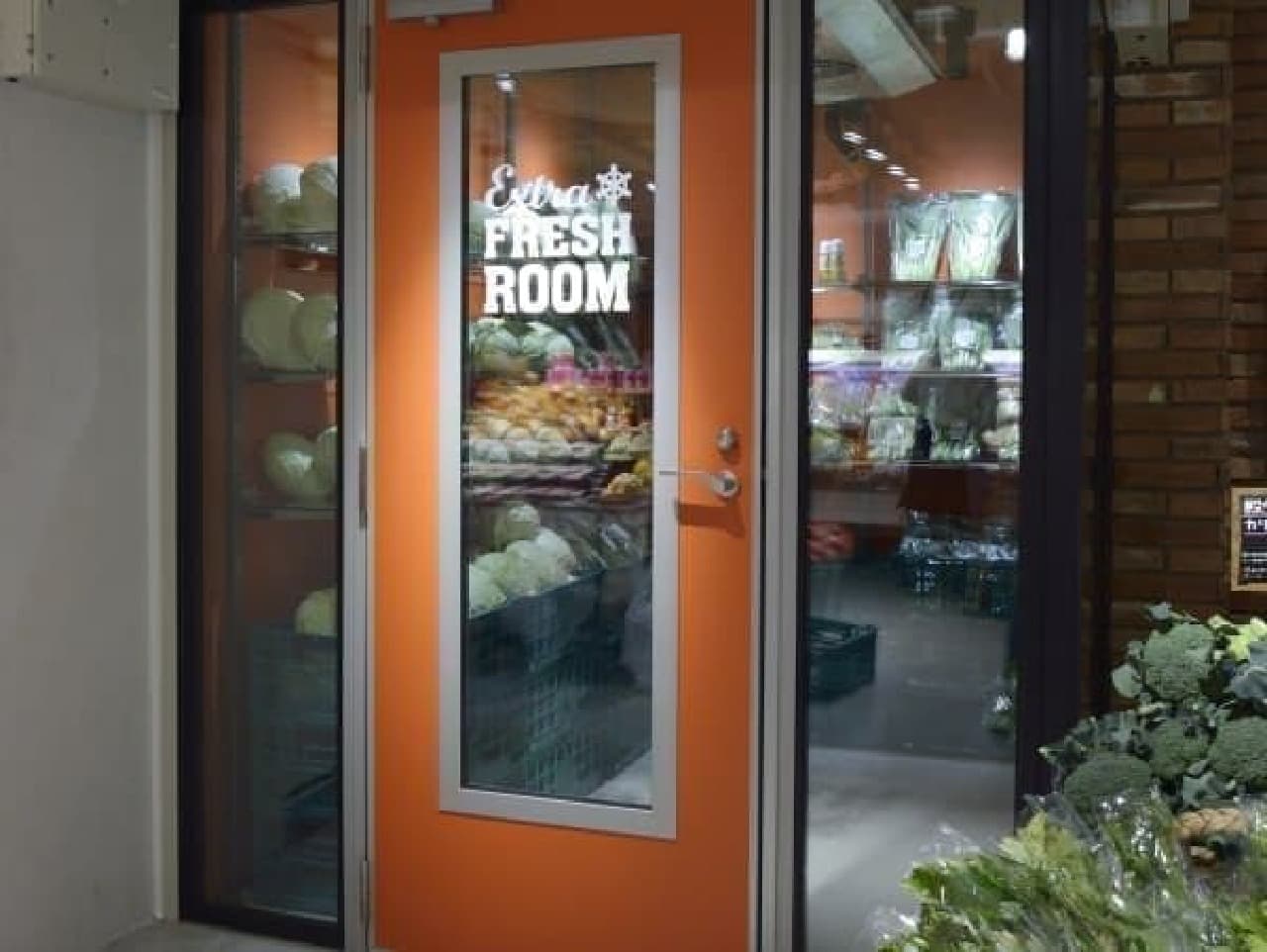 There is a low-temperature room to keep the freshness of vegetables in this store. 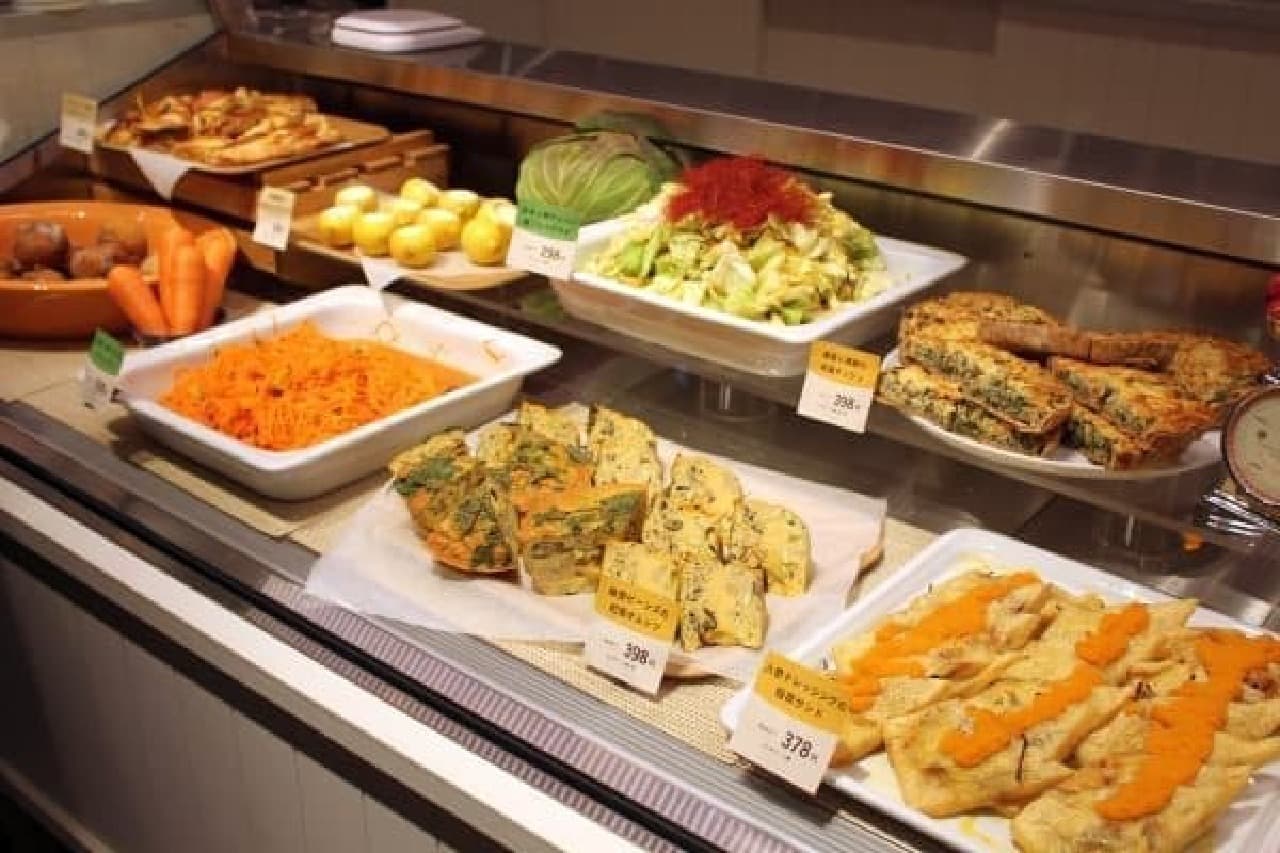 Vegetables side dish, ready to eat! 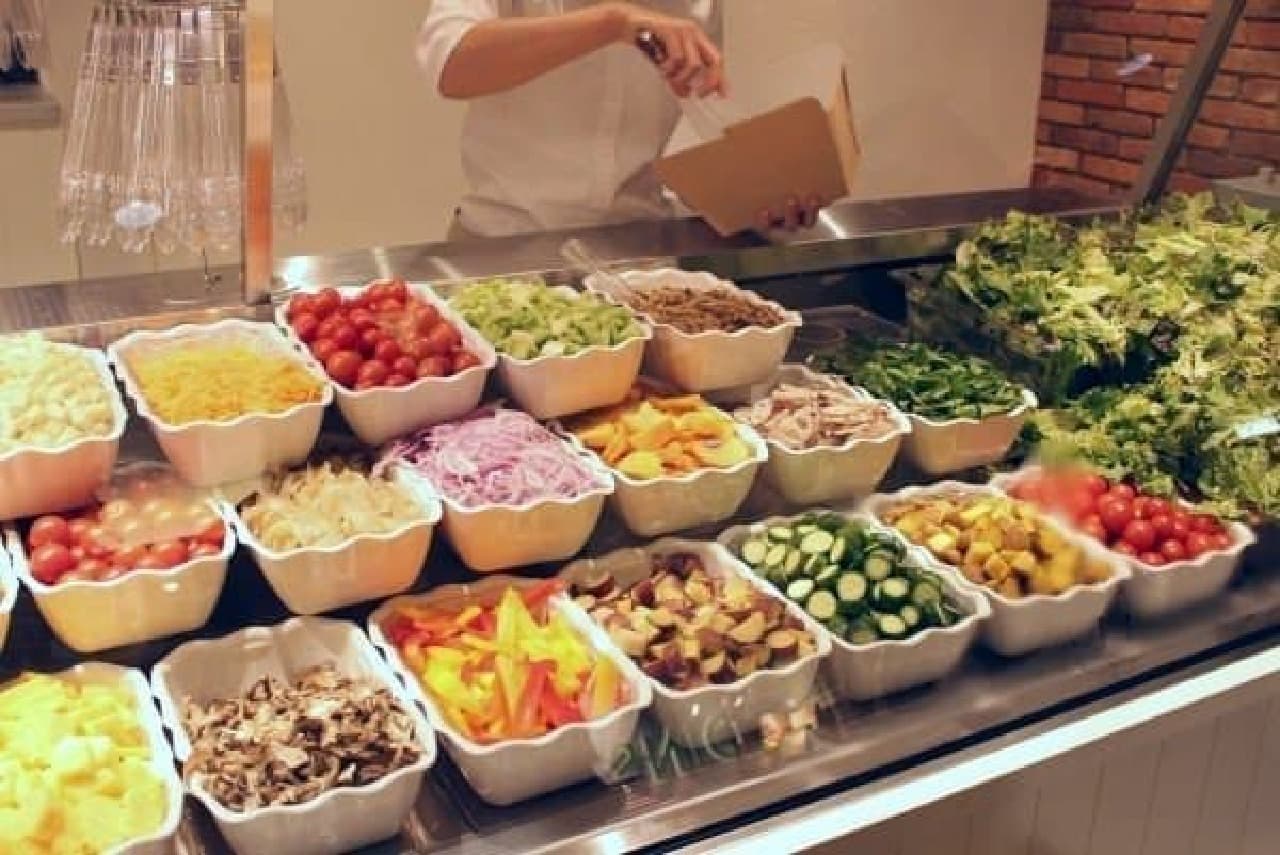 30 kinds of fresh vegetables for your salad! Can you choose one?